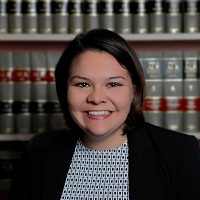 A Carson City native, Jennifer served as a Policy Analyst for the 2015 Nevada State Legislature – State Assembly. She was also employed as a Government and Regulatory Affairs Analyst for a solar energy company and worked as an attorney in the Bay Area before deciding to return to her hometown.